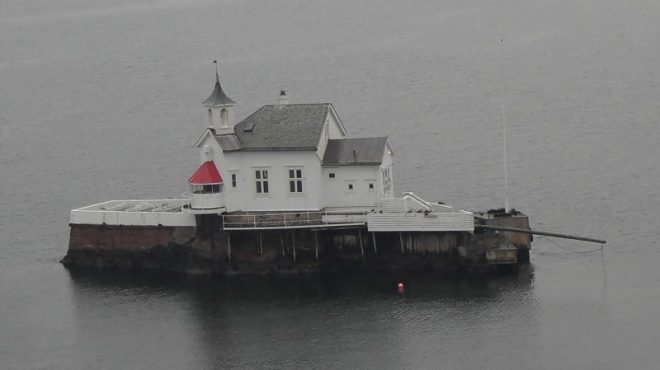 For sailors a lighthouse is more like a tower,
some taller than others but most of them white.
They have to see them in fog and rain shower
and in every storm which they have to fight.

The farther away the horizon is reaching
the higher the lighthouse must put up its sign
so that the specific signal is teaching
the sailor where he can follow its shine.

So when the lighthouse looks more like a boat
and less like a tower to throw a wide shine,
you conclude the horizon is far from remote,
which tells you the waterway proves to be fine.

Today lighthouses are almost redundant
as satellites make navigation a game.
But even though sea charts may be recumbent
lighthouses stand out and are not all the same.

This poem is from my book: 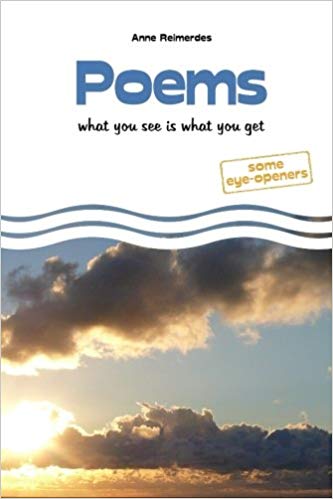 Poems - what you see is what you get

More poems from this book: